Let Localism Put You in Context 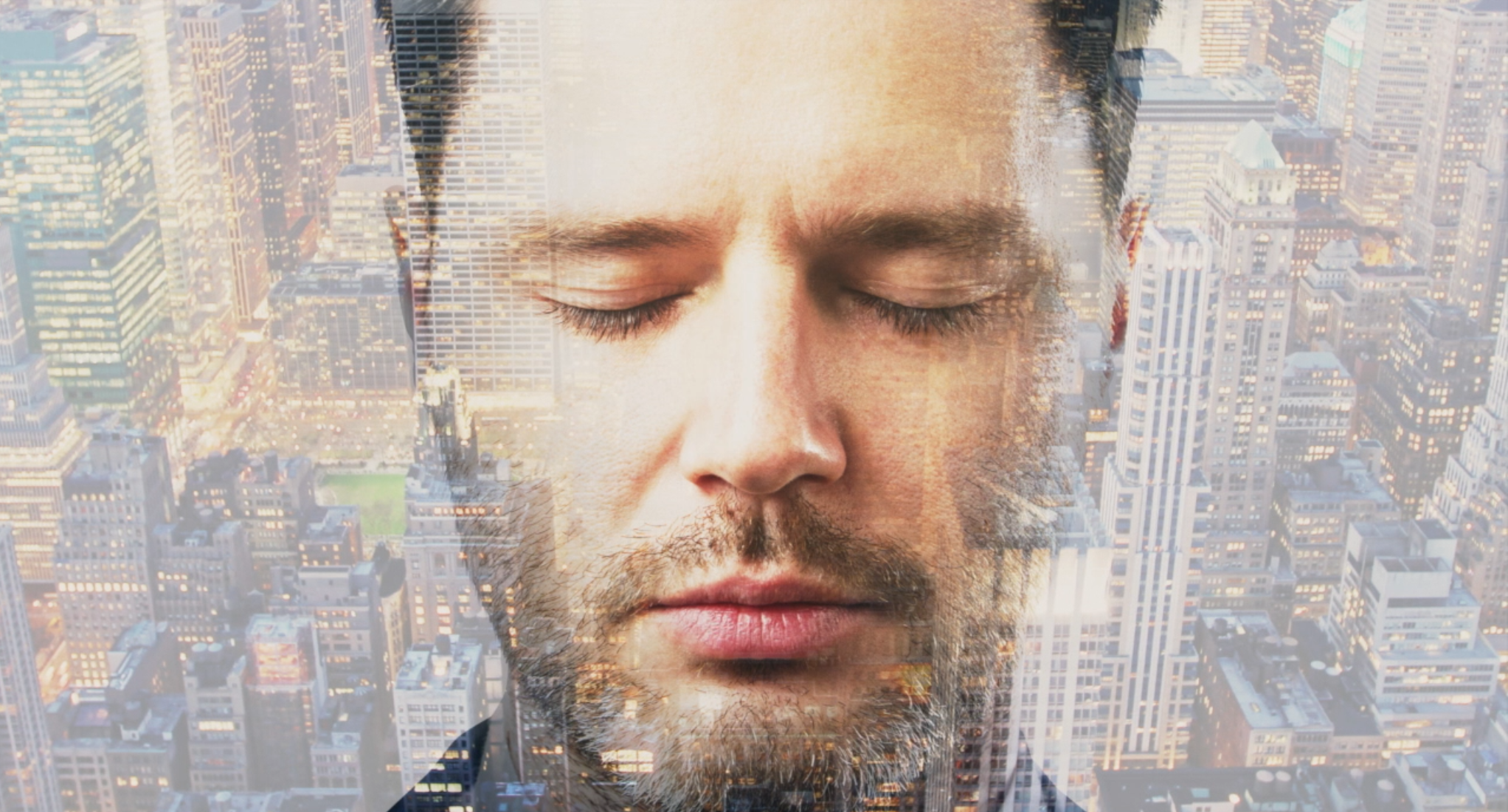 A few years ago I wrote an article for RBR (Research Business Report) that pointed to a counter-cultural movement brewing around the concept of localism.  The piece looked at trends and patterns in consumer behavior, Millennial sentiment and shifting marketing tactics that predicted a coming return to more simple, organic and tangible experiences.  Why?

Even though the digital era has made the entire world immediately accessible, its global citizens, adrift in virtual existence, have begun yearning for something more tangible that roots them to shared experiences in a particular time and place.   Today we are connected virtually yet disconnected physically from our institutions – all of those intersections that used to force us to connect have been “virtualized” for convenience – we bank online, we grocery shop online, we get same-day delivery from Amazon for everything from shoelaces to washing machines, we email instead of going to the post office, we even text instead of talking. We can go through an entire day without ever seeing a single person and our internal dialogue is often the only ”conversation” we’re having. Psychologically, the need for REAL community to maintain our human connection is palpable.  All of this turns any experiential moment into the emotional equivalent of a super drug. It's as if the perishable, "digital-ness" of it all has left a void in how we define our existence.  Combine that with concerns over data privacy, bias, manipulation and that twitch you get every time someone mentions "artificial intelligence" and you have a culture that is ripe for the real, the experiential, the human.

Enter "cause marketing" and an abundance of human-centered appeals for products and services.  You see it everywhere now as advertisers work to elevate their products with "human" social works and emotional storytelling.   But "human" is not just about "me".  Inherently, it's about "we"-- the "we" that balances the growing loneliness and depression that countless studies have identified lately as an outgrowth of social media.   The "we" that is real community.  The "we" that is local.

No man is an island, after all.  While the marketing community struggles to assign labels to digitally-aggregated  "tribes", "taste-cultures" and "cohorts",  the one variable that contributes mightily to our true identity and sense of belonging is rooted in location.  Said more simply, who we are is inextricably linked to where we live.   Or maybe even more importantly, where we are from.   Eric Weiner, NPR Correspondent and author of the book, The Geography of Bliss explains,

“We internalize our surroundings so that, eventually, the line between out there and in here dissolves entirely.”

This plays out pretty cleanly in the context of nationalism as it is manifesting around the world today.  We are Americans.  They are (fill in the blank).  If you're not from "here," you're quite simply "other."  Now play that out on a local level.  We are New Yorkers, Left-Coasters, Texans.  Depending on where you live, you buy "sneakers," "tennis shoes," or "trainers."  Everyone in these localities understands the terms that signal inclusion or exclusion from the group, and the pride in locational heritage is strong, informed, energized and growing.

So if you're a marketer today, is it sufficient to use the same creative in every market?  Can you be assured that sophisticated algorithms and data partnerships will fill in the gap as you directly target your consumers one-to-one? Have you considered that all that one-to-one targeting capability might just be a little too creepy now that consumers know you've been purchasing and harvesting their behavioral patterns?  And if you're investing in cause marketing, can you be certain than an entire nation is sympathetic to your cause or do you risk alienating large portions of your consumer base by staking your commitment to a fractionalized point of view (see Gillette's recent struggle with its The Best Men Can Be  campaign).

If you're contemplating any of these questions, then you must sense that what you're missing is an opportunity to connect with consumers in a visceral way that appeals to the current need to "belong".  Localism is the perfect middle ground between "one-size-fits-all" and "creepy targeting."  It's an opportunity to link your product or service with a central truth that underpins a local community and makes you "one of us."

McDonalds is one of those marketers who has fearlessly embraced localized creative and learned from its mistakes.  Years ago the marketer introduced a TV commercial that was shot in Petaluma, California—a locality known for its pride in its fresh eggs and produce.  Local Petalumans balked at having the source of their local pride fused with the fast food giant's TV marketing efforts.  The marketer has, however, done it right in its more recent efforts to introduce its all-day-breakfast offerings in the "Good Morning" campaign which was uniquely shot in several cities across the U.S.  Katz Media Group tested the Boston effort of this campaign which featured several iconic Boston-area locations.  The research found that respondents in the Boston area were +70% more likely to enjoy the ad and +11% more likely to want to visit a McDonalds franchise than viewers who saw the generic national spot.

Katz Media is currently testing a series of television and radio campaigns that are localizing  creative in an effort to speak authentically to local consumers.  Early data reveals that the efforts are resonating, especially when marketers embrace communities with their advertising efforts.   Stay tuned to this blog as we continue to research and share those results.  If you'd like to be part of the effort, please leave a comment below and start a conversation with us about how to get involved in the research.

As marketers consider new ways to engage consumers in a world of continuous partial attention, it will be important to remember that where we live  is where we “feel” the strongest experiences of connectedness, making localization an increasingly powerful context for advertising going forward. Of course, to do it right, you need a local marketing sherpa to help you avoid the pitfalls of being inauthentic. Local broadcasters have long been trusted partners to national advertisers who seek ways to authentically connect with local consumers.  From custom creative to DJ endorsements, local radio and television stations have both the expertise and influence that can make national brands part of the organic fabric of their local communities.  Are you ready to let localism put you in context?