Anytime my phone rings, I’m reminded of a stand-up routine by the comedian Sebastian Maniscalco, whose anger over his doorbell ringing leads him to fondly recall the excitement that used to surround the very same act when he was a child.

We may laugh at Sebastian’s story, but his sentiments, which are also applicable to the telephone, reflect a growing issue that any industry relying on consumer research faces today - irritation and, ultimately,  avoidance.  I always ran to the phone as a child, both pre- and post-caller ID, even though the odds of it being for me were at best slim. Today, when my phone rings – my cell phone, because I’m one of the growing number of households who does not have a land line – I experience a plethora of emotions: anxiety/excitement (who needs to talk to me so badly they’re actually calling?), annoyance (I know I have a cleaning tomorrow morning, Dr. Miller) and anger (nice try caller but I don’t know anyone from Kazakhstan.).

So, what happened? What made people go from answering the phone with eager anticipation to dreading the ring tone they themselves happily chose? To start with, there are just more attractive communication options. Texting surpassed phone calls as the most-used form of communication years ago. In a 2018 article on The Atlantic, Alexis C. Madrigal explains it perfectly: “Text messaging and its associated multimedia variations are rich and wonderful: words mixed with emoji, Bitmoji, reaction gifs, regular old photos, video, links. Texting is fun, lightly asynchronous, and possible to do with many people simultaneously. It’s almost as immediate as a phone call, but not quite.”

Another thorn in the side of the phone call is a big one: spam, in particular on cell phones.  In March 2019 alone more than 5 billion robocalls were placed, according to Youmail, a smartphone app that blocks robocallers. Approximately 132 million adults (53.3% of all adults) live in households with only wireless telephones, so we’re talking about a major portion of the US population being bombarded with unwanted solicitation. 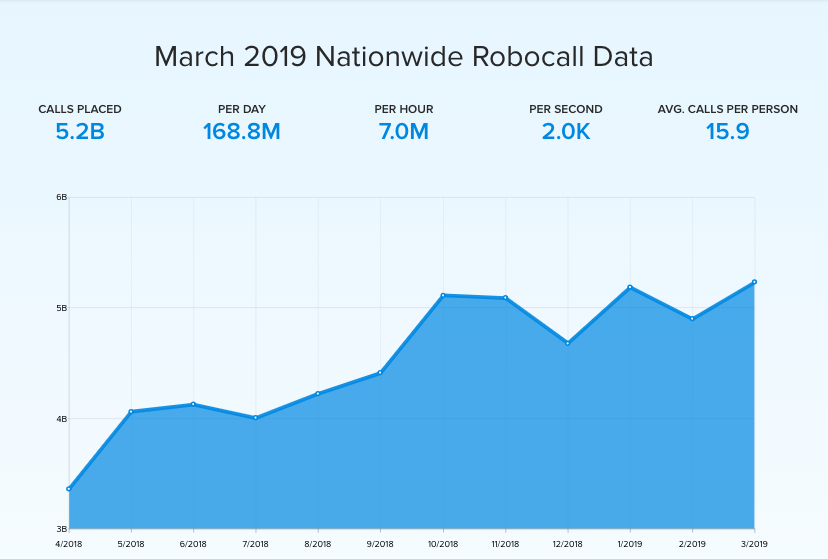 The FCC is working on putting a stop to the madness, but this isn’t something that can be solved in a day, so the calls keep coming in and they’re leaving their mark. Nearly half of the robocalls placed in February were scams, and phone scams are costing Americans billions of their hard-earned dollars.

Privacy is also an issue. It’s ironic that today’s worries about identity theft and who’s-listening-thru-my-Amazon-Echo coincide with social media oversharing, but it’s there. People are wary of being a part of the next Facebook/Cambridge Analytica fiasco and may not be eager to participate in any kind of survey that involves surrendering the slightest bit of personal information.

So, if you’re like me, where 4 out of every 5 phone calls I receive is some sort of spam (looking at you, daily call from a number nearly identical to mine) why would I ever trust someone asking me questions about my media usage? This is the issue confronting research companies, who have seen a major decline in the response rates to telephone surveys. 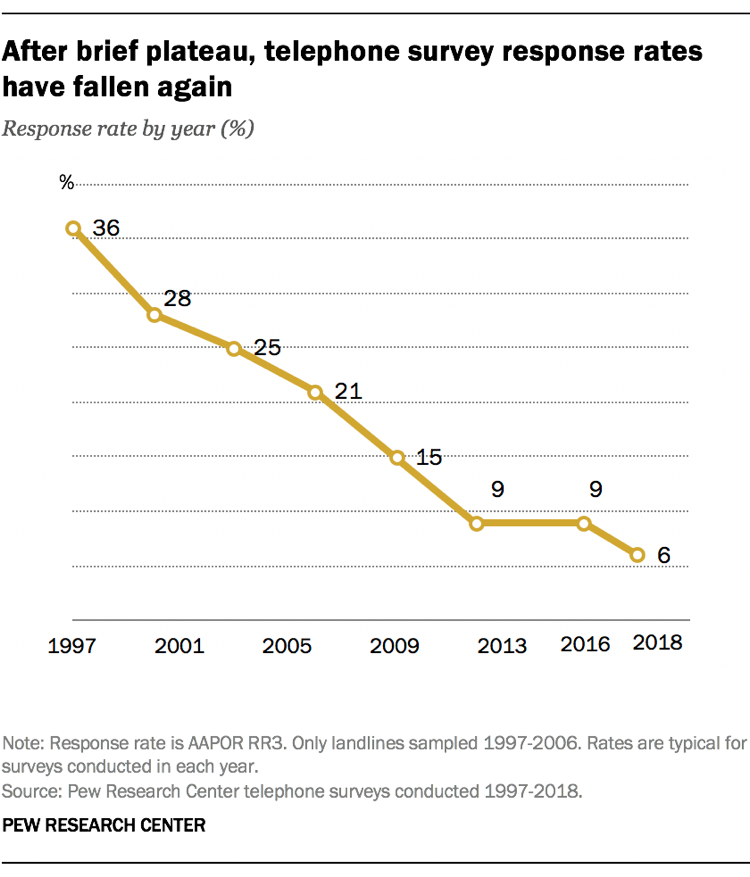 While a lot of surveying is now done online, through the mail, in person, or passively (through an app installed on your smartphone or your computer), there is still a significant portion of measurement done using phone calls. Software is available to consumers to help weed out potential spam on cell phones, but the downside to this is it may also be blocking legitimate research survey callers. For example, a portion of Nielsen Audio Measurement is still conducted over the phone, although the company has made strides recently in connecting with potential Nielsen Scarborough panelists in cell phone-only households with their Scarborough eFirst address-based methodology. And while passively-collected digital data is valuable, it doesn’t pack the same punch as dialogue-driven data collection, which can consider the question of why people do what they do.

Yes, things would be easier if everyone was more like my father, who relishes in answering a few questions over the phone, to my mother’s aggravation (he’s loud). But the days of carefree chatting have passed, and business, research companies in particular, have a hard road to hoe. This isn’t just about getting people to pick up the phone, it’s about adjusting research methods to the current communicative culture and more. Research companies need to convince respondents to trust they are not having their privacy invaded or are about to become the victim of a well-thought-out scam -- and even then, market researchers still must convince them that what's being asked is important and worth them giving up their precious time to participate.  The best research companies today have carefully crafted strategic marketing campaigns that explain who the company is, what it does and how it uses (and doesn't use) collected data.  These companies also offer increasingly more monetary incentives for participation.  All of that, in turn, costs more money in operational expenses - driving research costs to end users even higher.  Of course,  small adjustments can go a long way too.  Just making sure the caller ID says the company’s name or giving the respondent time to run a quick Google search before the questioning begins, couldn't hurt.

When it comes to getting closer to the "why", Katz Media Group has invested in its own proprietary panel of local media fans.  The Our Media panel has been functioning for three years and continues to grow.  Now with over 2000+ panelists in local markets across the U.S., Katz engages and incentivizes these fans weekly in quizzes, games and survey research that benefit media and marketing clients.  If you'd like to participate or take advantage of Katz's  Our Media panel, click here to learn more!